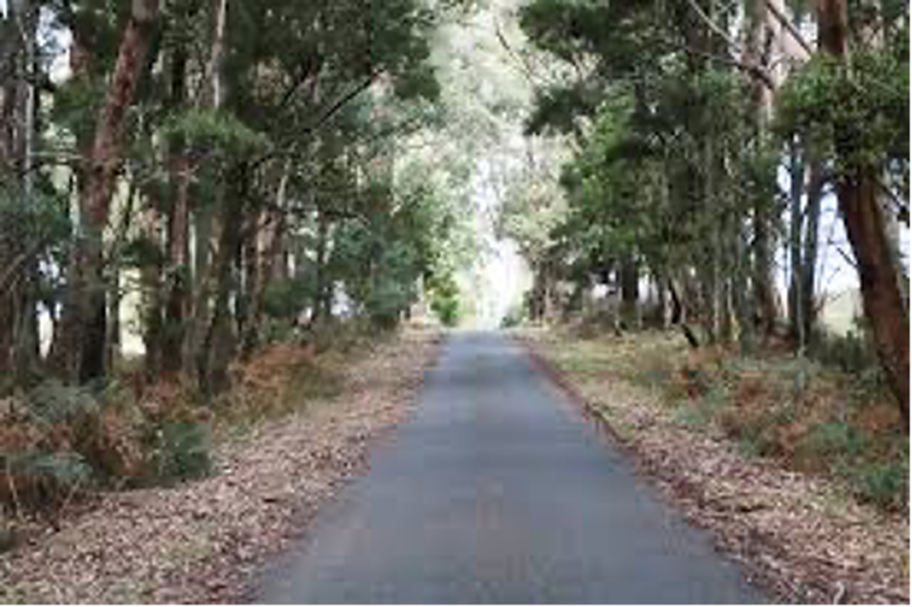 James Lyon had built a large saw-mill by 1876 in the Bullarook Forest. He had built a second saw-mill by 1881 and most of the adult male residents in the community were employed by them. A state school with 60 students, established by 1881. Lyonville was in the electoral district of Creswick in 1877.

The Lyonville railway station was on the Carlsruhe to Daylesford line opened in 1880 and closed in 1978. The Daylesford Spa Country Tourist Railway is planning extensions of the track to Lyonville in the future.

The local attractions include The Radio Springs Hotel which was once owned by the radio and television personality Ernie Sigley.
HOME     STAY     EXPLORE     EVENTS     FITNESS     ABOUT      CONTACT